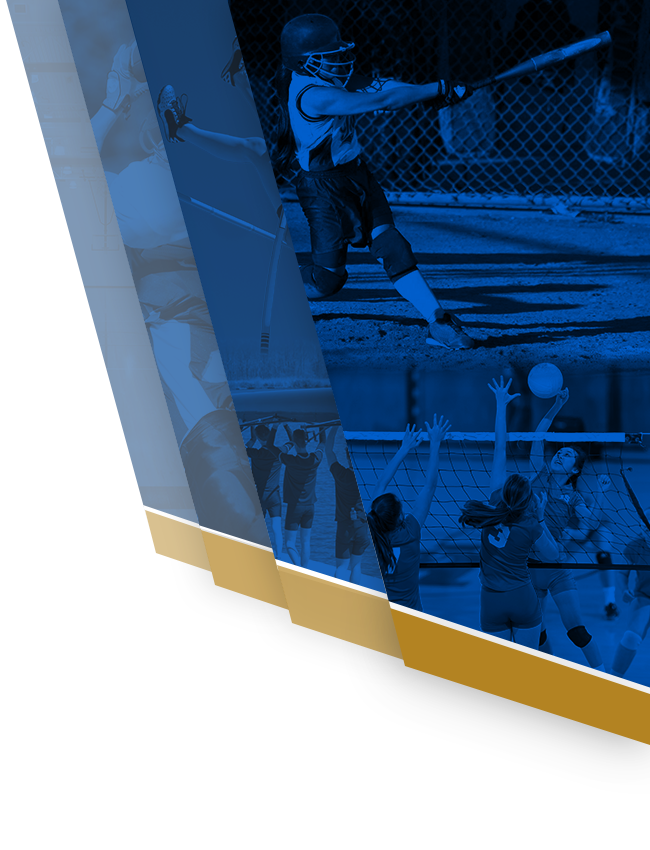 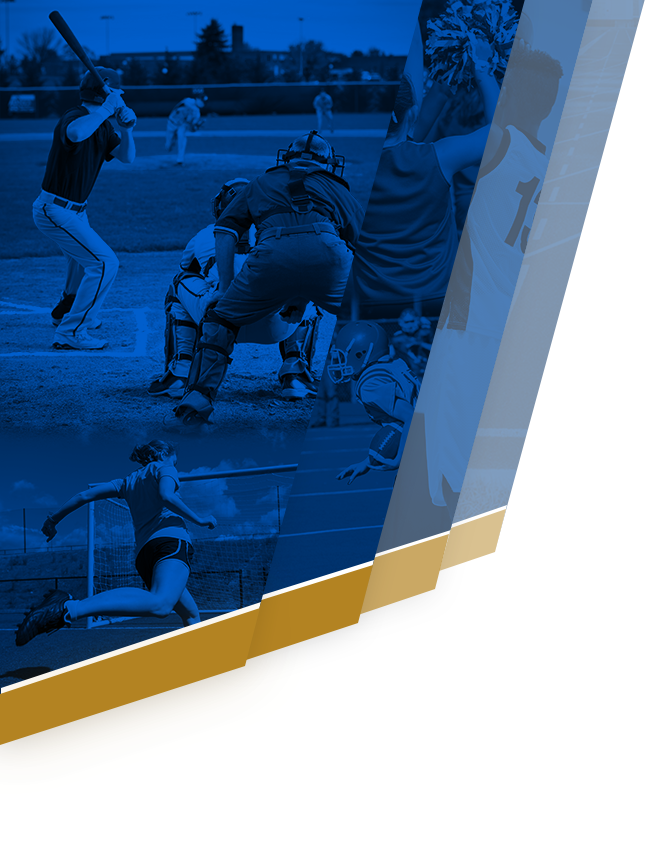 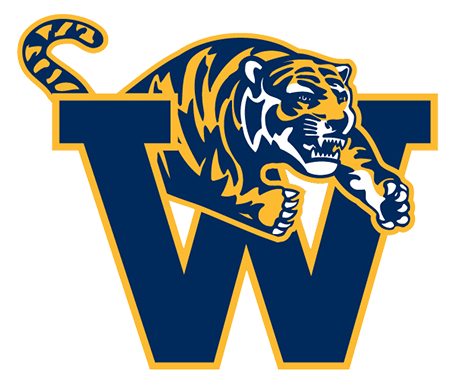 The track team will travel to Bedford High School this Wednesday to compete in the conference track meet beginning at 4pm. Information on how to purchase tickets is below:

$6 for adults and $4 for students.  Students must be accompanied by an adult.
Senior citizens, 65+, are free.  No ticket needed
All ticketing is online
https://bhsathletics.org/event-tickets
Go Tigers!
May
14

Please take a moment to check out the NEW Lake Erie League website. This website will be a GREAT place to find information including standings, awards and game results.  You can go to the website by clicking on http://lakeerieleague.org/. 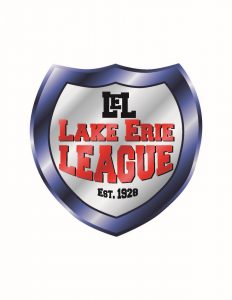 Due to weather, today’s LEL track meet has been postponed, and has been rescheduled for tomorrow, April 18th at Bedford.

The boys and girls track teams finished up their regular season yesterday as they competed in the Lake Erie League Championship meet. The Tigers were headlined by the performances of seniors Nina Jones and Demetri Keaton. Nina Jones broke the Bedford Stadium record of 14.92 seconds in the 100m hurldes by running a 14.90 and becoming LEL Champion in that event. Nina also finished runner-up in the 300m hurdles. Demetri Keaton continues to improve as the season moves forward. Keaton became the 2017 LEL Champion in the 100m and 200m dash and also broke the school record in both events. He broke the previous 100m dash school record of 10.74, set by himself, and ran a 10.66 at Bedford, also breaking the LEL record. He also broke the 200m dash school record, previously 21.99 seconds, by running 21.89 seconds.

The Tigers will be back in action next next Thursday as they begin the OHSAA Tournament beginning with Districts at Bedford High School. The event will take place Thursday, May 18th, and Saturday, May 20th. Make sure you come out and support your Tiger athletes!

The Tiger track team had a great weekend competing in the Miele Invitational hosted at Gilmour Academy. The Tigers did not let the rainy weather slow them down as many of our boys and girls performed brilliantly. Headlining the Tigers’ success were senior Demetrius Keaton, who won the MVP for running events. Senior Nina Jones, who was MVP of the running events for the girls winning both the 100m hurdles and the 300m hurdles. Rounding out the MVP sweep was junior Deion Farmer who took home MVP for field events, winning the shot and discus events. Other notable success for the Tigers included Thomas Morris winning the 300m hurdles, Jarquez Cornell finishing runner up in both the 100m and 200m dash. Paige Elba finished runner up in 200m dash, D’lviona Hawkins finished runner up in the 100m dash, Bobbi Reagins placed 3rd in the 400m dash, and Kala Miller was 4th in the 100m dash. The Tigers will be back in action Wednesday as they travel to Bedford to compete in the Lake Erie League track meet.

Senior Nina Jones has signed a national letter of intent to attend Wheeling Jesuit University on a full athletic scholarship in track & field! Nina, a 2016 Lake Erie League champion in the 100m and 300m hurdles is one Warrensville’s best and brightest athletes. Nina is not only a great athlete, but she also excels in the classroom. Nina has been an Honor Roll student the past two school years, and is a member of the National Honor Society maintaining a 3.5gpa. She is involved in the Aspiring Doctors progam, and she also has a nursing intership through MetroHealth. Nina is finishing up her high school athletic career as a 3x Indoor Track state qualifier, placing twice at the event. She is currently ranked #1 in the state in the 100m hurdles and is looking to become state champion this spring. Best wishes to you Nina Jones!

How do you match up against the best of the best?

Here’s the full list of Ohio’s State Track and Field Records, courtesy of the OHSAA: